In the heart of Europe 🎶 A Sunday afternoon. But not one of those lazy teatime moments when we treat ourselves with some good reading, stopping time for a while. No, the day suggested a long silk dress, a cashmere shawl and elegant high-heeled shoes. There was a marvelous event at a very special place that I was yearning for since the last time I happened to be there, precisely a year ago.

Warmed up by the rays of the September sun caressing the yellow pavement under my feet, I headed another noble place just at the very exit of our lovely capital – The Royal Palace “Vrana”. The occasion- virtuosos from Sofia Philharmonic Orchestra promised to carry me over to “The Heart of Europe” that same evening – a concert with intriguing program. Vivaldi was warming me up in my car and I was conducting euphorically. The “magic wand” that night was in the hands of the Magician – Maestro Panteleev.

I was walking under the shadows of century-old trees, detecting scents and odors of thousands of plants, flowers, herbs and greenery, composed in delicate rockeries, gardens and glass houses.

I stepped forward to the parade entrance of this splendid building compelled by the magic and energy of this place.It beamed with that noble glamour and refined beauty typical of a genuine Palace.

Practicing in the heart of the amazing natural park, those great musicians were distracted by the songs of various birds inhibiting that “Secret Garden” of Sofia, established once by distinguished experts headed by Tsar Ferdinand I Himself.

My appearance has distracted them completely, I admit, but it was rather our charming host who contributed to this with his ritual welcome. That was Docent Doctor Ivaylo Shalafov – the director of the Fund for preserving historical heritage “Tsar Boris and Tsaritsa Joanna”. He kissed my hand for a proper welcome. The style and manners of this impeccable gentleman has won me instantly. He was so kind to introduce me to the history of the royal building and that of The Bulgarian Royal Dynasty with great care and attention, dipping me into the delicate elegance and refined class of this priceless historical monument. I was so excited while walking towards the sky-blue tea-room at the end of the hallway at the ground floor, enchanted by the story of how the Royal family used to have linden-tea and roasted bread for breakfast. I was carried away in other plots and stories as well when they announced that Tsar Simeon II and his wonderful Tsaritsa Margarita have arrived. Seated amongst the honorable guests I was waiting for Mozart spreading into the air or at least his Symphony number 38. Chaykovski and Kodály’s Dances of Galánta followed. But I admit that it was just Popper’s Hungarian Rhapsody that moved my entire being. Earlier that day the young virtuoso Atanas Krustev has looked for the privacy of the royal palace to practice his solo. I was tip-toeing down the corridor towards the bedroom where the tunes were coming from. A few minutes ago i had seen the delicate violoncello laid on a fairy turkish carped once granted as a present by Sultan Abdul Hamid to the royal family. Pure magic…

I was dreaming of a front row view at a Valentino cat walk, but ending the evening with Hungarian dances by Brahms seated next to the amazing Tsaritsa Margarita while dragonflies dance around…it’s simply incomparably divine… 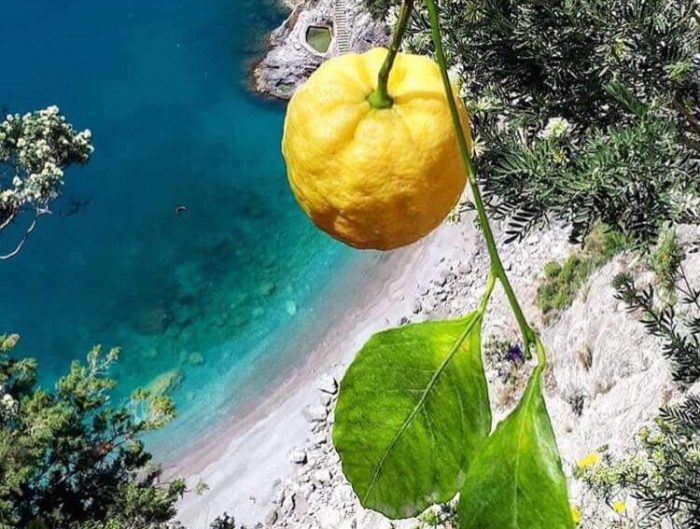